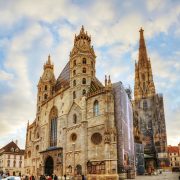 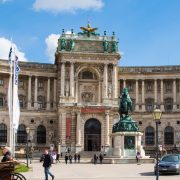 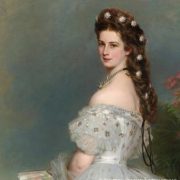 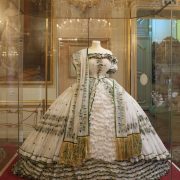 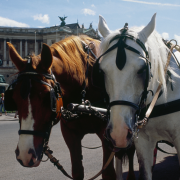 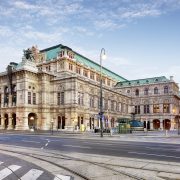 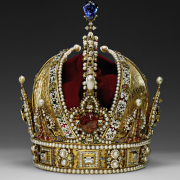 The Habsburgs ruled Austria for almost 600 years. In 1918 they had to leave the country and go into exile. Austria was transformed into a republic.

Today some Austrians long for the good old days when we still had an emperor.
But what was it like living under the Habsburg Eagle?
Who excactly were the Habsburgs?

This is a history tour that starts with Vindobona, Vienna as a Roman Legion Camp, then moves onto the Babenbergs and then leaves us ample time to deal in detail with the Habsburg Empire, with its rise and demise.

We then move on to the next museum, the Treasury. Here we get to see the Reichskrone and the Rudolfskrone and many crown insignia.
A tour for ladies and history buffs!