Vienna in the Third Reich 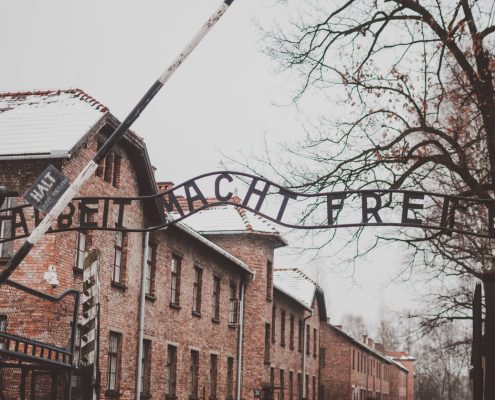 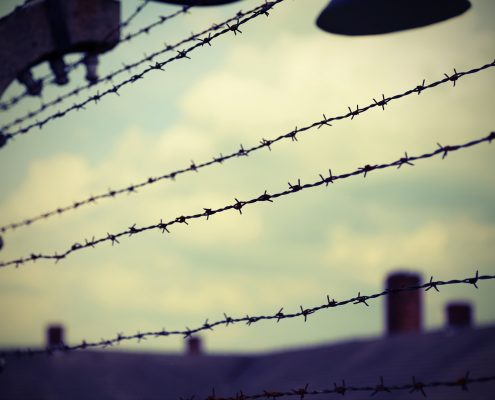 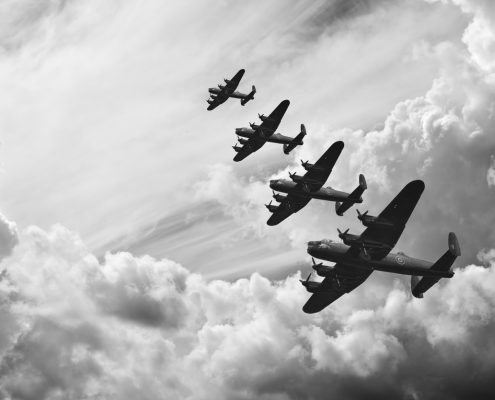 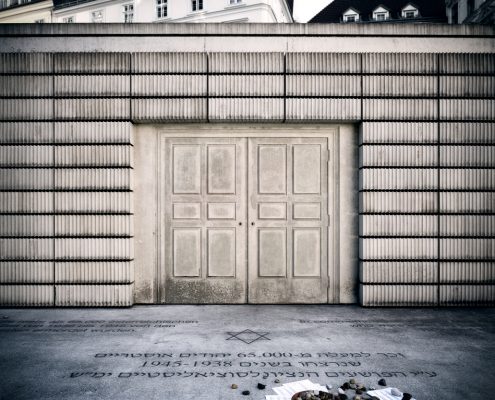 Not everything in Vienna is beautiful. One thing that is not beautiful is the city’s initial fascination with Adolf Hitler.

Adolf Hitler was an Austrian aspiring artist who came to Vienna as a young man trying to be accepted at the Academy of Fine Arts. Though not without talent, he was still declined.

Angry and fed up with Vienna, Hitler left for Germany where he started his political career. Many Austrians (about 65%) were longing to be united with the new economic superpower of Germany.

In March 1938 Hitler marched into Austria and annexed Austria, making it the Eastern Mark of the Third Reich.

Initially people greeted the Fuehrer like a pop star. Then later on many lost their enthusiasm . . but it was too late.

This tour will visit important places relevant to Hitler’s life in Vienna.

There will be an honest discussion about national socialism, Austrias initial fascination for the Fuehrer, the Holocaust and Austria’s dealing with its shameful past.

Join me on this very informative tour!